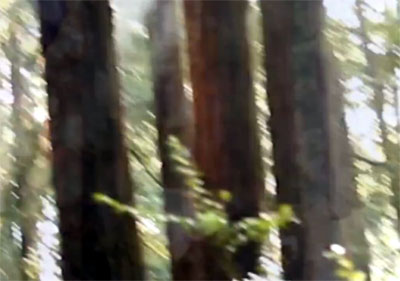 In a previous post, here, I mentioned a project by Megan Hollingsworth that involved creating a film called “Virgin“. Megan put the project out there for crowdfunding. Now the film has been made and can be seen here.

“Virgin was a label of strength and independence by being used to describe the goddesses who were immune to the temptations of Dionysus, Greek god of seduction and wine. Virginity was once a term of power.”

The film is a gentle, eloquent plea. It begins with some haunting singing which has something primeval, archaic about it; I imagine forests of trees that have been standing for centuries, even millenia. They have witnessed so much time in their long lives. The film is a plea to protect them, to spare them the savage devastation that has wrecked so much of the natural world. Megan calls, sings, recites from the depths of her heart and from her past with a poignant passion. She feels keenly for forest destruction and feels the invasion into the lands of uncontacted, tribal people, as a violation of herself. Her boundaries, her body and her being were once violated; now she can say “No”.

The words are simple and beautiful, the film, a filmpoem. It takes courage to speak out and create something beautiful from a terrible experience, and send it, as a plea, into the world.

Extinction Witness supports many of the organisations that mean a lot to me: Survival International, Pachamama Alliance and others.

Slow worm sunning itself in the spring sunshine #s

The Butterfly Tree altered book. This is one of th 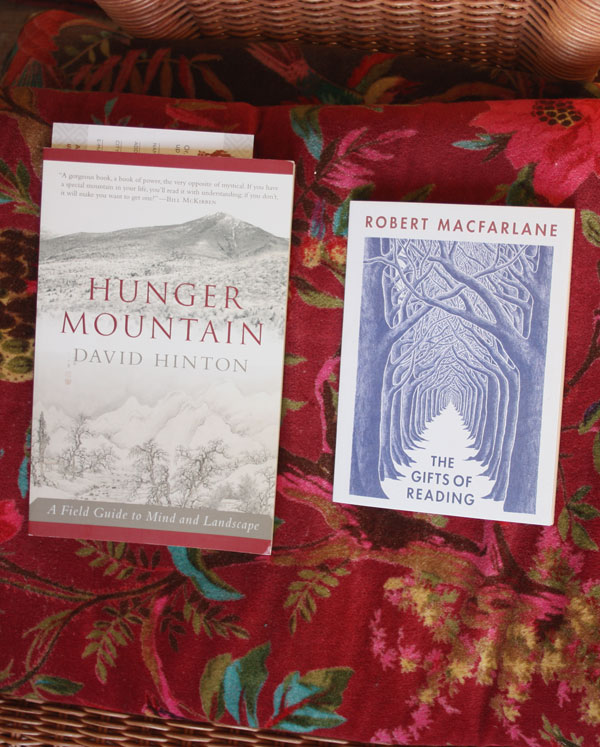