Just off the coast of Brittany, in the Gulf of Morbihan, there’s a special little island called Gavrinis, ‘goat island’. It’s special because it has a large burial mound or cairn known for the detailed engravings that adorn the wall, floor and ceiling slabs of the cairn’s interior passage that are 6000 years old. In Neolithic times Gavrinis was a granite hill on the mainland coast overlooking the River Vannes, but the seas rose and the hill became an island. Today you can visit it by boat. We have just returned from a trip to Brittany where we visited Gavrinis on a day trip.

You are not allowed to take photos inside the burial chamber. In the photo below, taken from the Brittany Tourism website, the interior passageway looks longer than it seems in real life. It is an intimate space about three and a half feet wide. The granite slabs are engraved with swirls, chevrons, wavy lines and axe shapes and look very like fingerprints. What they symbolise is a mystery. It has been suggested that the lines represent waves or water or perhaps furrows of ploughed land. The Neolithic creators of the megalith were the first farmers and the land was revered and sacred. Gavrinis appeals to my liking for islands, for caves and for deep, quiet, ancient sacred spaces. The carvings remind me of labyrinths. How tempting it is to trace the lines with one’s finger. Perhaps they depict a kind of map to the next world? Perhaps an underground, underworld way of water.

No evidence of any bodies have been found at the cairn. It is thought that the acidic nature of the granire stones may have eroded any bones away.

On the boat journey back we crossed a strong current at high tide to see the half submerged stone circle on Er Lannic. It illustrates how sea level has risen.

The same day we drove to see the long lines of standing stones at Carnac – rows, dolmens and tumuli. There are over 3,000 prehistoric granite stones erected over 5,000 years ago. There is a myth that says the stones were Pagan soldiers turned into stone by Pope Cornelius.

After our megalithic sightseeing we travelled north to the Parc Naturel A’Armorique where we stayed in a little cabin on a permaculture farm.

Each day we went down to the River Aulne to watch birds, mullet feeding in the shallows and the tide coming in or going out.

River, still as a lake. carrying the sky’s visage, the splintered reflections of egrets, the crescent moon. Fish prick the surface waters of the incoming tide. Golden is the eastern sky. The shore crackles as inch by inch, silt upon silt, salt into fresh the water creeps, almost silently, unobtrusively. A cormorant now wings along the farther shore towards the sun over the white dots of roosting gulls. A curlew calls. The forest that was mirrored in the glass of the river is now bronze, now dense with darkness. The river says nothing. Spleechless it shifts, slowly it sucks up the land. The tide says nothing; this is its prerogative. All is held in a quiet dislocation, a shifting constant of sea and river. Silence bears witness to silence as the shore shrinks and we wait on the bank for some action, for a mammal, for a fox perhaps, or even an otter. Nothing comes and the hour gapes, waiting, waiting, waiting. This is forever. This is what forever sounds like, the silence then the crackling shore. In it comes, slowly, while above the crescent draws and pulls, pulls and draws. The sun behind the hill. A faint breeze. The gloaming now. 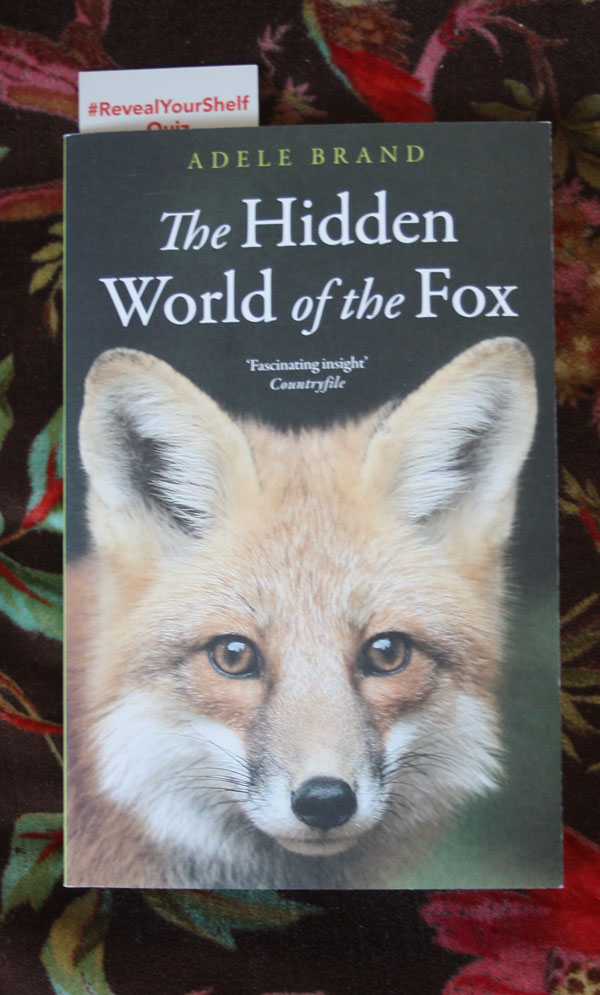