I’ve been thinking about boats and the idea of a Shamanic boat. When I googled ‘shamanic boat’ I found a website about Finnish Shamanism, Spiritboatblogspot (which is very fascinating and worth checking out if you’re into shamanic practices.) I also found a link to the Living Shaman Museum and a workshop that took place by a ‘spirit boatist’/artist, Jennifer Ewing. Her work intrigues me. She started making boats when her father died to help her deal with her grief.

My Uncle Ken made boats – it’s one thing I remember about him. Sometimes boats make an impression on me and one such boat was the Vasa ship in the Vasa Museum in Stockholm. It has some lovely carvings of sea spirits, tritons and mermen decorating the sides:

Another boat that comes to mind is Grayson Perry‘s ship in The Tomb of the Unknown Craftsman.

I like boat ruins too and featured one in a previous post that’s supposed to be haunted.

There is something lovely about the idea of a container carrying you over the waters.

“At night I sleep and dream reed-lined, silt-laden dreams, drifting channels in my skiff, hugging the shallows, calm and sheltered from a ravaging sea beyond.”

I decided to embark on my own Spirit Boat project, making boats and putting night lights inside them before placing them into a river at dusk as another river project.

So I started by making a simple origami boat and covering it with pieces of a letter written to the river with my hopes and dreams, words and poems. (I tried to write in the language of the river!) I stuck a rabbit vertebrae in the bottom of the boat to hold a gull feather. This became my Boat of Words.

The second boat I covered with used coffee filter papers that were stained a nice, natural coffee brown. I sewed on to the sides rabbit bones with scrim twine and used a rabbit skull as a figurehead. This became my Boat of Bones. At last I have a use for the natural materials I’m always collecting!

All the materials have a story. I collected my rabbit skulls and bones during a visit to Morfa Dyffryn, an extensive stretch of sand dunes on the coast of Wales. We visited on a cold April day when the winds off the sea chilled us to the bone. It must be a harsh place to be a rabbit.

Finally I covered a boat with dried, used teabag papers to give it a rustic, natural look. I then placed moss inside to finish off my Moss Boat.

In my boats I placed a night light.

One evening in July as the moon was waning, my partner Kevin and I set off for the River Ouse at Barcombe Mills where the river is gentle and accessible. It is a popular place by day; people have picnics and swim in the river. I have swum there once myself….

We waited for dusk and then lit the night lights. I can’t help thinking the boats look like shoes! ( I think ‘shoes’ and then ‘footprints’ and have ideas for another project! Watch this space :) )

I slowly put the boats into the water and filmed them while Kevin took photos. When I looked at the footage I found it quite meditative, so I made the video below and set it to some deep, Tibetan chanting. You may be able to hear the odd chaffinch singing from the hedgerows. 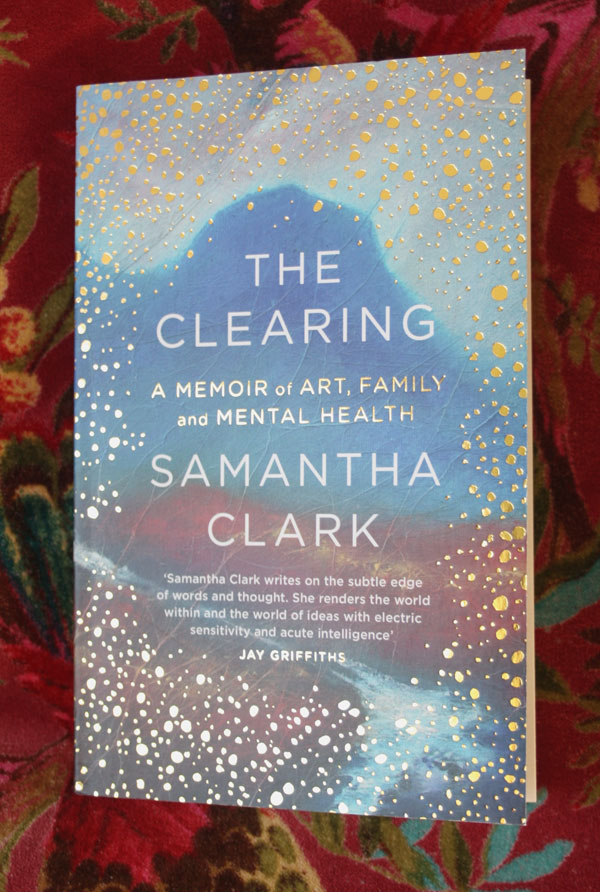