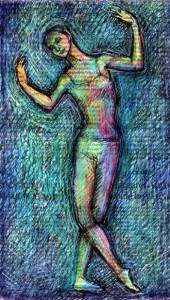 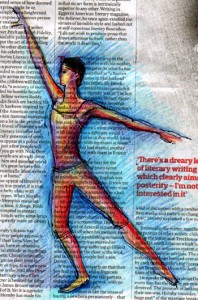 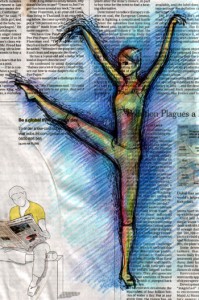 One thought on “Polina Semionova and newspaper dancers”