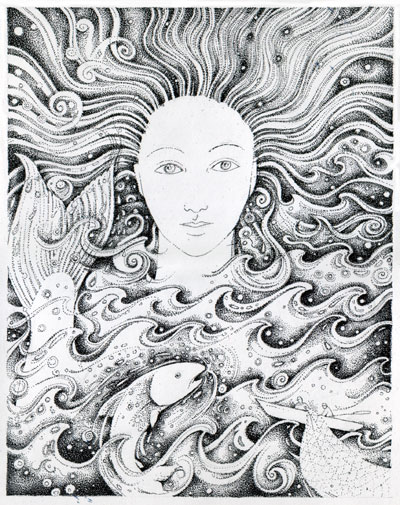 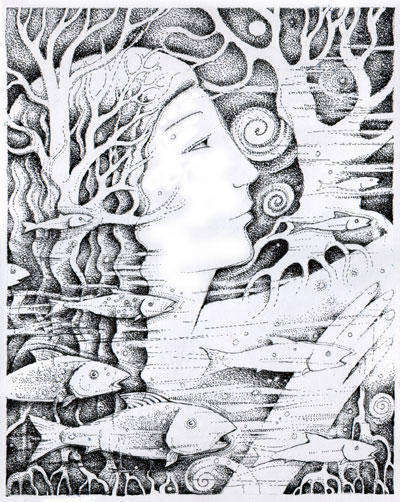 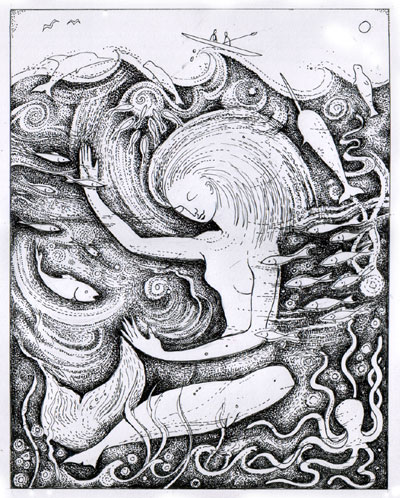 5 thoughts on “Back to Pen and Ink with Water Goddesses”