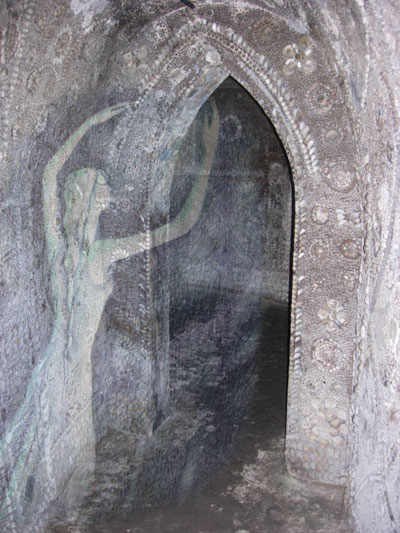 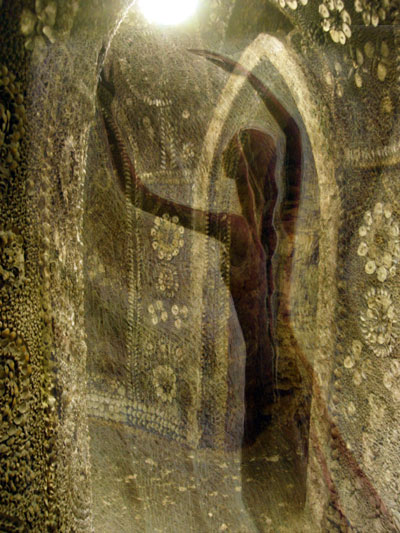 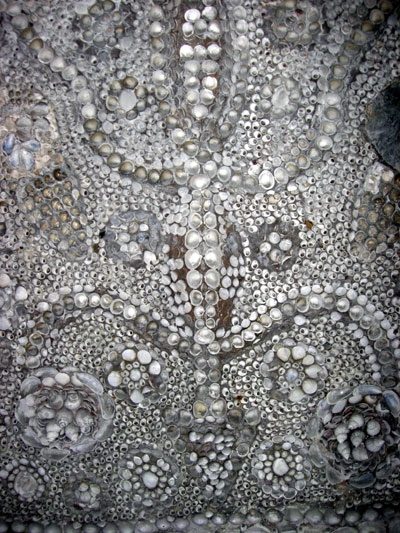 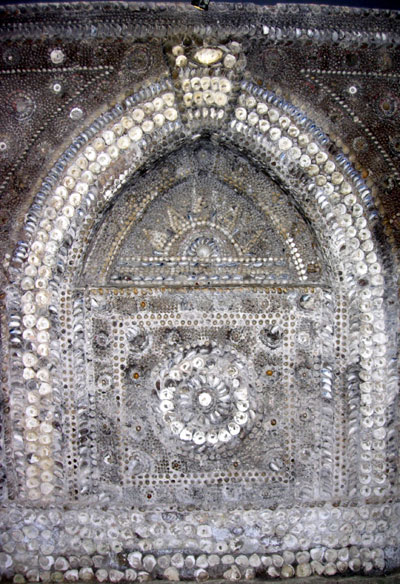 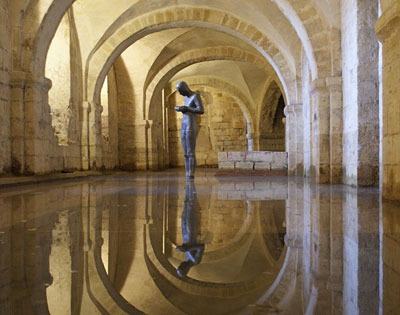 2 thoughts on “Dreams, Crypts and Grottos”